I started writing this post almost two weeks ago, amidst the craziest, most emotionally draining week of my life. I could not bring myself to hit publish, as if saying the words out loud made them real, and the real-ness of all this was something I was not quite ready for. The temptation to predict an outcome would have been too great. I just didn’t want to go there.

So now, with the clarity that only hindsight can bring, I have the courage to say this out loud. (Well, write it down anyway!)

Three weeks ago, my husband had cancer.

I say had, because right now the cancer is sitting in a jar in a lab somewhere. Along with his right kidney. 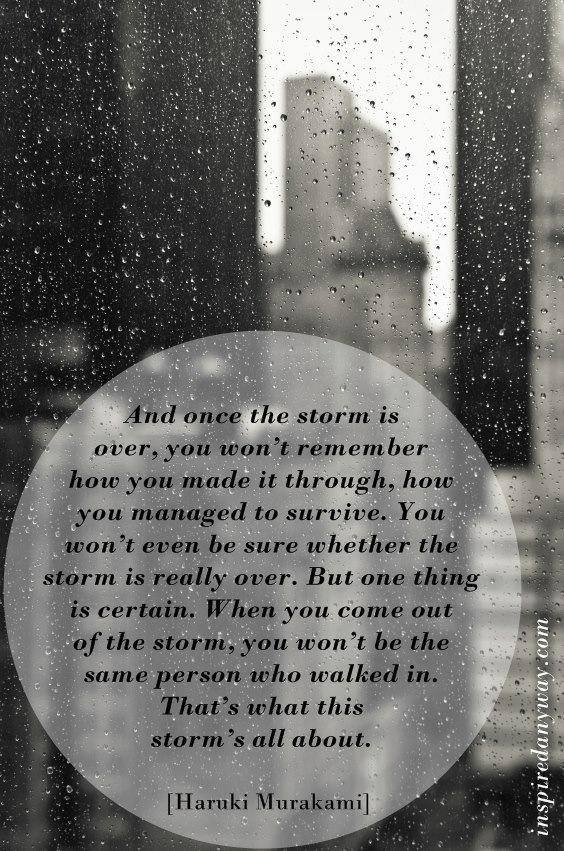 Is this a dream?

I have possibly just had the most bizarre ten days of my life. As I write this, Gary is lying in a hospital bed recovering from major surgery.

… On Wednesday the 6th of November I received a call from my husband who was on his way to an early morning  meeting. He told me that he was in so much pain that he could hardly drive. As if someone had stabbed him in the back.

I was in the middle of the school run, so I told him to go to casualty at the hospital. (There had also been some blood in his urine that morning, so we suspected that he perhaps had kidney stones.)

When I got to the hospital, he was busy having an MRI scan, and then we waited (sort of) patiently for them to tell us he had kidney stones. The ER doctor came in and told us that he didn’t have kidney stones, but that the scan showed some sort of mass on his right kidney. (Which was bleeding…) It was one of those moments where time seemed to slow down and I could hear my heart beating in my ears. Apparently the severe pain was caused by the blood passing through the ureter, which also explained why his urine was the colour of Merlot.

He was admitted to the hospital, and before we knew it, he was in ICU hooked up to machines and monitors, and being pumped with pethidine to manage the pain and various other drugs to stop the bleeding, under the care of a (very brilliant) urologist. (Side note: the ICU is absolutely crazy. It’s filled with people who are incredibly ill, high on serious prescription medication, and who demonstrate some hectic, totally insane behaviour, like screaming, demanding attention, shouting for their spouses, undressing themselves and threatening the (very jaded) nurses. One guy apparently had to be restrained in his bed that night.)

A few more MRIs and a needle biopsy later, it was established that the tumour was about 8cm in diameter and cancerous. (Kidneys are about 12 x 6 cm.) My heart nearly stopped. I could feel the blood draining out of my face, making me feel light-headed. Every test that was done after that just seemed to give us more and more bad news.

The few days that followed that Wednesday morning are a complete blur. I cried myself to sleep every night, and spent my days in a haze of worry. I was so scared. I cannot even begin to imagine the thoughts that were going through Gary’s head while he was lying in that hospital bed. We did not dare have a conversation about what might happen. NOT knowing was absolute agony.  He was so strong. So positive. I tried so hard to be strong, for myself, for Gary, for my children, for everyone. I knew that he was angry that this had happened, as he lives so healthily, he eats well, exercises, hardly drinks alcohol and doesn’t smoke. This was a complete slap in the face of healthy living. By Wednesday evening, he was feeling terrible. He was in a lot of pain, and constantly retching and vomiting from all the drugs. At that point we still didn’t know what the mass was, so the what-if scenarios in our heads were playing havoc with our emotions. I left the hospital feeling petrified.  I did not dare allow myself to cry in front of the kids, the babies and the older boys included. The little ones knew daddy was away for a few days, and we left it at that. (Gary was actually supposed to be leaving for a golf trip the next day.)

On Thursday morning, I had an emotional breakdown outside the locked ICU door, begging them to let me see my husband. (There are no visitors allowed in the morning.) I did not mean to cry when they finally let me in, but I honestly could not stop the tears from falling out of my eyes. I felt so bad for letting Gary see me so upset, when he was the one stuck in a hospital bed, but I have honestly never been so scared in my life. My heart was completely broken. My mind was in over-drive, conjuring up all the worst-case scenarios, despite trying so hard to have only positive thoughts. I spent the rest of the week going backwards and forwards to the hospital, and trying to keep my sanity intact, and stop myself from crying every time I spoke to someone, or each time someone said that they were praying for us. My coping mechanism was to keep everything as normal as possible, despite offers from friends to help with the kids. So I just carried on as normal. Hard-core as someone pointed out. Little did they know that my emotional state was more fragile than a new-born baby bird.

But living in limbo is exhausting.

I feel guilty for feeling so broken when I am not even the one that this is happening to.

He was released from the hospital on the Saturday morning following the needle biopsy, and by Monday we knew that the mass was a cancerous tumour. The surgeon had literally spent hours analysing the various scans and test results to determine the best way to deal with the situation. It sounds crazy, but because of the bleeding, he could not see where or how the tumour was attached, and what had caused the bleed. The options were to remove the tumour and try to save some of the kidney function, which posed a risk of spreading the cancer, or remove the tumour and the kidney to be 100% sure that they removed all the cancerous tissue. And then we were thrown another curve-ball: the left kidney seemed to have impaired function, so he needed to be able to predict what was going to happen if the right kidney was removed.

The kidney and it’s lump are gone from our lives forever.

And here I am, awake at 3AM, grateful that he is alive and that this awful experience is (mostly) behind us.

It is hard to describe the emotional roller coaster that we have all been through over the last three weeks since they found the tumour. I feel so jaded. My body has gone into survival mode following two weeks of little to no sleep, and I am now sleeping like I am in a coma. I feel exhausted all the time. I am still trying to digest the reality of all of this, and the impact that it has had (and will still have) on our lives. I am so grateful that we found out about the tumour, albeit in a very unpleasant way for Gary. The tumour was staged as T3A. Who knows what would have happened if it had continued to grow without us even knowing it was there. Oh. My. God.

Gary is doing well. He came home after only five days in hospital. The doctor was amazed at how quickly he has recovered, and he is getting stronger each day. He is in pain; a lot of pain, but each day he seems to move a little easier, and seems to feel a little better. He is a fighter of the highest degree. It’s a slow process, but in true Gary-fashion, he is embracing the healing process, being (sort-of) patient, and allowing himself time to heal. In fact he is already lecturing everyone on getting annual precautionary scans done of their organs. (A colleague was visiting Gary in hospital, and the doctor happened to be there and asked how he was. He replied “Clearly better than Gary!” to which the doctor replied “But how do you know?” A sombre thought, but a wake-up call for all of us to get ourselves checked.)

Incidents like this have a way of forcing you to take stock of your life, and question what is really important. They test your ability to survive, and how you react under pressure. They test the strength of your relationships. They test your belief in God. They make you consider your own mortality… I am grateful that our relationship is strong, and believe that we can get through anything together.

I found this quote posted by someone on Facebook a few days after this all happened, by Haruki Murakami, such perfect timing: “And once the storm is over, you won’t remember how you made it through, how you managed to survive. You won’t even be sure, whether the storm is really over. But one thing is certain. When you come out of the storm, you won’t be the same person who walked in. That’s what this storm’s all about.”

I am definitely not the same person that walked into this, I am still feeling quite jaded and emotionally fragile. I am still afraid. But just like the physical scar on my husband’s body, with time this will heal, and our perfect lives will be normal again.